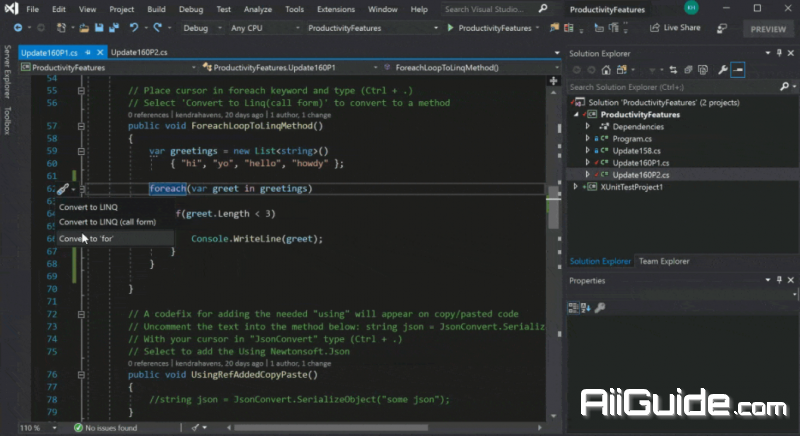 More specifically, unlike the full studio, this installer does not include a graphical interface (IDE) component and, accordingly, you cannot install a visual development environment through the BuildTools edition. Through such a limitation, an attempt is made to reduce the weight of the installer and reduce the size and impact on Windows. BuildTools does not provide any additional features (that is, it is like a "toolchain from small ones"... it seems to me it would be worthwhile to name this modification so that everything would be clear at once ... but they called the edition so).

Collaboration is an integral part of any software development process, and Microsoft Visual Studio has integrated new features that make it easier to share and collaborate with others.