Download PCSX2 for Windows 11, 10, 8, 7 - PlayStation 2 emulator, turns your computer into a PS2 console so you can play all your favorite games

PCSX2 is a free and open-source PlayStation 2 (PS2) emulator. Its purpose is to emulate the PS2's hardware, using a combination of MIPS CPU Interpreters, Recompilers and a Virtual Machine which manages hardware states and PS2 system memory. The project has been running for almost 20 years. Past versions could only run a few public domain game demos, but newer versions can run most games at full speed, including popular titles such as Final Fantasy X and Devil May Cry 3. 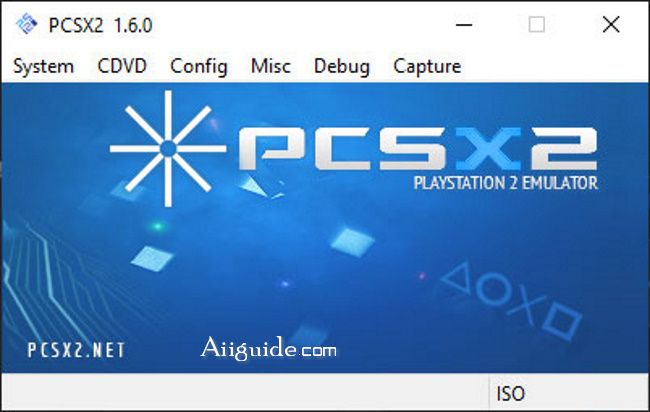 Over 98% of the official PS2 library is considered playable or perfect, with the remainder at least making it to the menus. PCSX2 allows you to play PS2 games on your PC, with many additional features and benefits.