Realplayer is a popular player that is primarily known for watching movies and listening to music online. Real Player 20 is a music player capable of controlling functions for listening to music, video, accessing radio and the Internet to listen to music online. With many improved features, this new version of RealPlayer will make it easy to share video and audio on social networks like Facebook, Twitter. Not only that, it also works on Blackberry, iPhone, iPod and game systems. Right now you can download and make your favorite videos from YouTube and thousands of other websites. 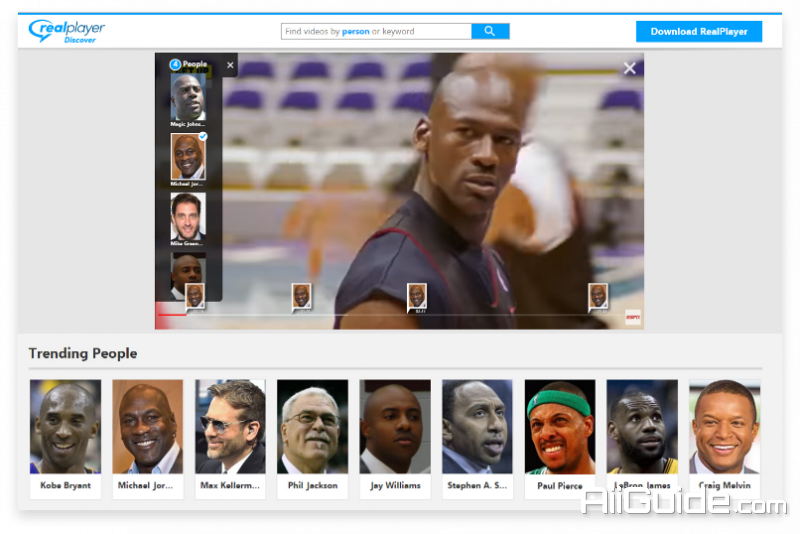 RealPlayer is a powerful compact tool developed to help users play and share videos online, on both Facebook and Twitter. The RealPlayer tool is favored by many users for its outstanding features and ease of use. To enjoy unique, amazing videos RealPlayer also supports users to optimize sound with 10-Band Graphic Equalizer and fine-tune the sharpest images with user selections. In particular, RealPlayer allows playing videos in all popular media formats including Quicktime MPEG-4, Windows Media, DVD,...