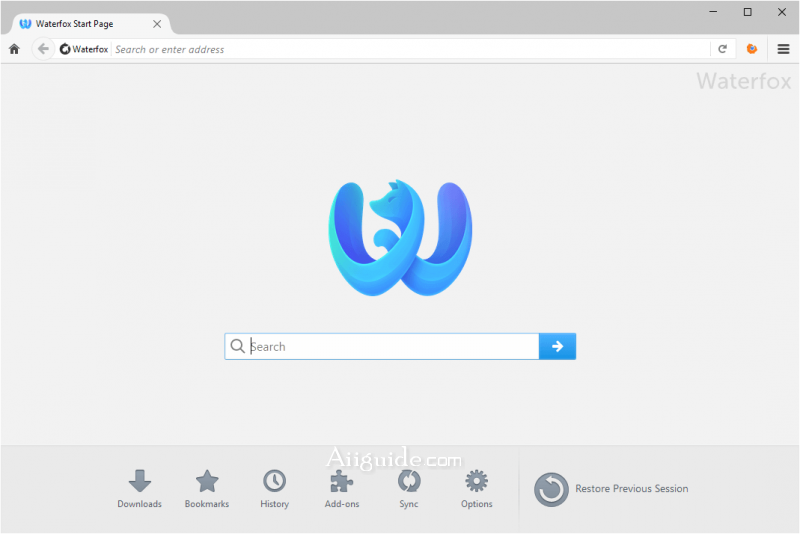 Waterfox is modified version of the Firefox source code specifically for machines running 64-bit versions of Windows. Software designed for 64-bit Windows editions can take advantage of faster RAM and processing speeds and greater stability in 64-bit systems. Just converting Mozilla's source code for 64-bit Windows isn't enough, Waterfox takes it to another level with unique tweaks which help it exploit the speed of 64-bit systems. Waterfox is made with one thing in mind: speed. Waterfox offers 100% Firefox Add-on Compatibility and 64-bit Plugin Support.

Smart bookmarks, a download manager, tab grouping and spell checking are just some of the advantages that it has to offer. Also, it comes with a pop-up blocker and protects your computer against viruses and spyware by restraining access to reported attack sites and web forgeries.

Just like Firefox, the application offers its users the possibility to customize it according to their needs and requirements by using the add-on manager. All the 64-bit Firefox extensions are also compatible with Waterfox, thus allowing you to add new functionality to the browser and change almost every aspect of its appearance and features.

Waterfox is the 64-bit version of Firefox whose main purpose is browsing speed. Its powerful features and customization possibilities make it a great browsing tool for 64-bit computer users.