Download PPSSPP for Windows 7, 8, 10, 11 - PSP emulator for Windows, Play your favorite PSP games on a Windows environment, with support for ISO images and PSN downloaded games

The PSP is one of the pioneers in this field. Upon release, Sony sold millions of units in its first week. Today, they are still popular with many people, but it is inconvenient because we have to carry them everywhere we go. The idea of ​​integrating a PSP emulator was launched and quickly reached users. PPSSPP Gold is exactly what I am talking about. 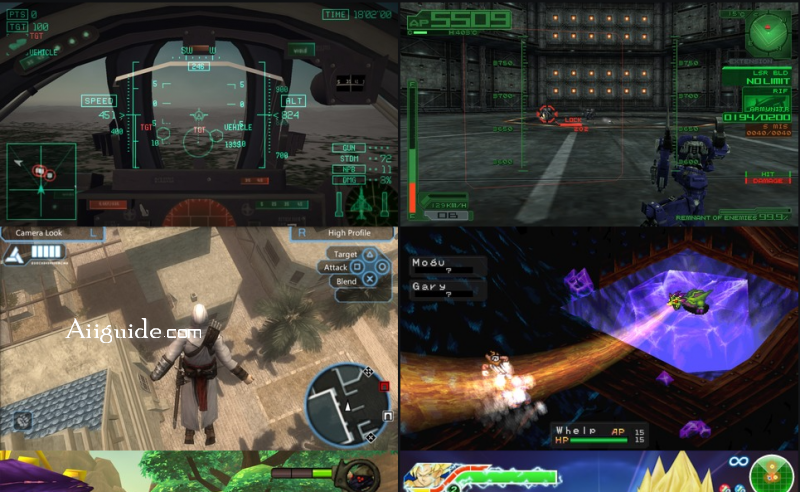 PPSSPP (PPSSPP Portable) is a highly rated PSP emulator, thanks to its ability to download PSP game ROMs (ISO, CSO, PBP, ELF files), demos or homebrew. PPSSPP can run PSP games on PC in full HD resolution as well as play them on Android. It can even scale the game interface texture without blurring because the original is too small.

Play your PSP games in HD:

PPSSPP's interface is well-organized, simple, intuitive, including 3 main tabs: Recent (displays the names of recently played games), Games (browse the game's ROM files in the folder on the computer) and Homebrew & Demos.

From the Settings menu you can optimize the emulator parameters with 4 items: