Download BlueStacks 5 for Windows 7, 8, 10 - Easy to use and powerful App Player is designed to run Android operating system and Windows PC applications 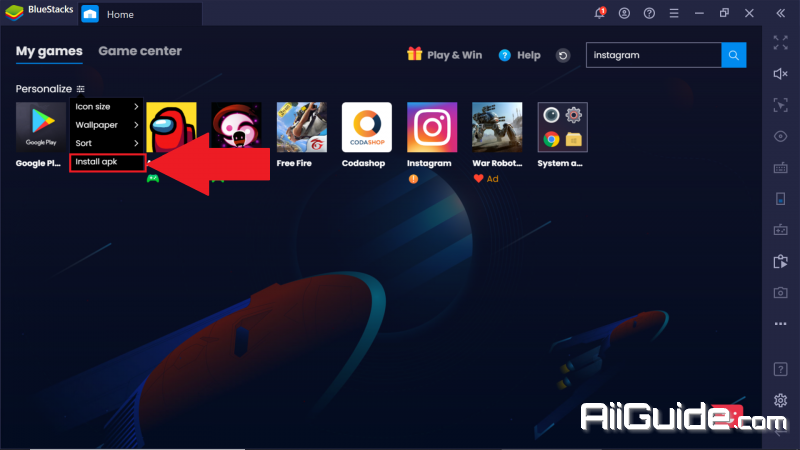 BlueStacks takes your gameplay to new heights. As the pioneering platform for mobile gaming on PC, Blue Stack continuously provides the fastest game experience with the richest enhancement options. BlueStacks' direct partnerships with over 100 of the largest mobile gaming companies and investments from Intel, AMD, Qualcomm, Samsung and other leading technology firms have recognized BlueStacks as the best Android gaming platform. on the computer.

BlueStacks supports running applications, playing Android games on the PC screen in the form of tabs like on a web browser. What is more interesting than playing Android games on a large screen, and comfortably chatting Zalo, Viber, Skype ... with friends. BlueStacks helps users to comfortably access and use any application on the huge Android application store right on their personal computer. This is the number one choice for those who love popular games on the Android platform.

1. NoxPlayer (or Nox App Player) is a mobile operating system emulator that allows users to create an Android environment directly on their desktop computers.

2. LDPlayer is a free Android emulator for PC users playing Android games easily on Windows. In addition to playing Android games on PC, you can also access Google Play Store for other apps and specify the location of the device. With its multi-functional design and user-friendly settings, LDPlayer literally performs better than a real phone.